Importance of health and safety with water-based products 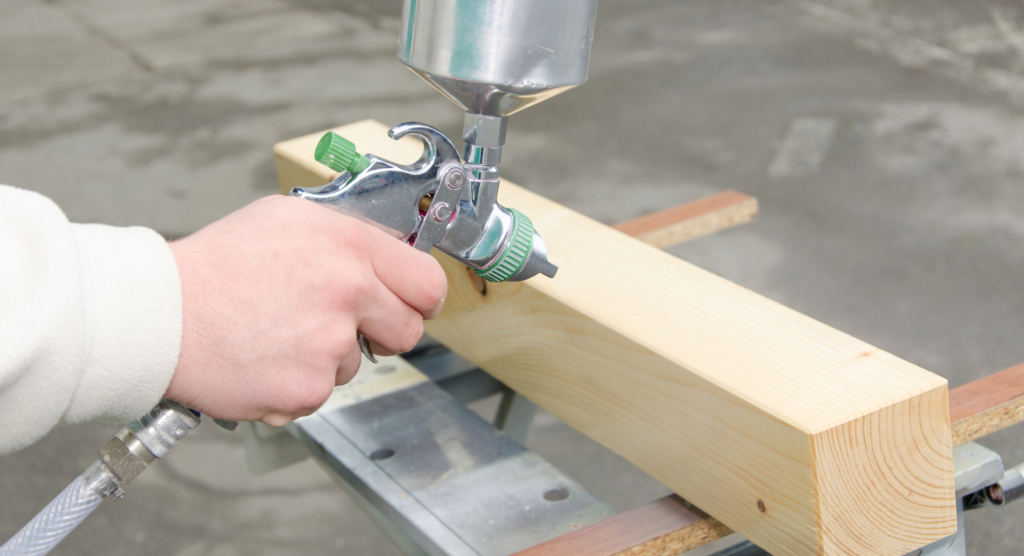 Hindsight is a wonderful thing. From a present-day vantage point, it’s easy to recognise how cavalier the woodworkers of the last century tended to be about unhealthy chemicals. But how will we measure up when future generations come to review our performance?

As woodworkers, it can hard for us to recognise the failings of our own industry. So, let’s take a look at another trade – that of photography.

When the first photographs were made in the nineteenth century, the processes of producing a permanent image from light-sensitive chemicals weren’t well understood. Photographers did their own darkroom work using emulsions and developers which they brewed up themselves, often using substances like mercury and cyanide that no-one would even contemplate working with today. The carnage of those earlier years was terrible. Many of the early practitioners succumbed to cancers and lung diseases.

Within a couple of generations, better understanding of photographic processes had produced a mature, ‘consumer-friendly’ technology which minimised contact with film during the shoot and made darkroom work less hazardous…but didn’t eliminate the risks completely.

There’s growing evidence that, even in later years, darkroom work carried health hazards. By present standards, risk-free photography wouldn’t become a reality until the arrival of the digital camera.

Looking at the parallels

We shouldn’t expect to find exact parallels in our own trade, but there are similarities.

A century or so ago, woodworking saw its own influx of new paints and finishes as the fledgling petrochemical industry expanded across existing markets. However, these came with potential health risks and were known to induce coughing fits. Now we’re seeing those oil-based products give way to less-hazardous water-based alternatives.

It’s important to recognise that the water-based paints still need to be handled with care, as they still contain low levels of volatile organic compounds (VOCs).

Manufacturers are working on bringing genuine risk-free products to market. We may still have a few years to go, but the general move away from oil-based finishes is definitely where the industry should be headed. 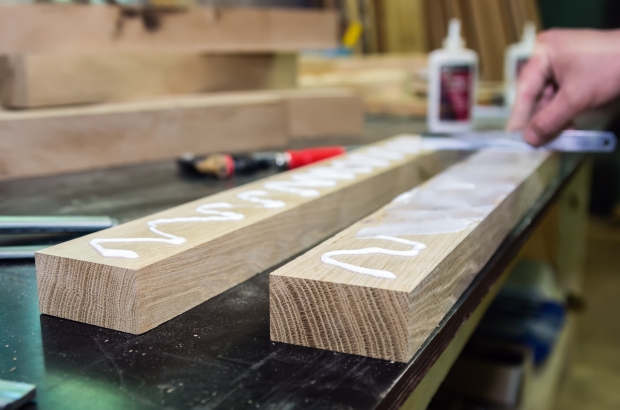 The effects of hot weather on your adhesives 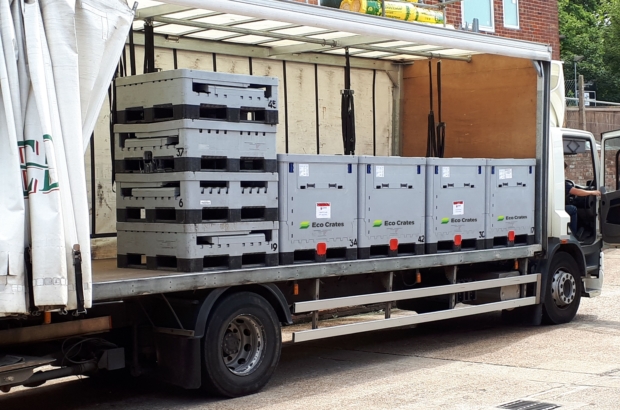 How can I sustainably buy adhesives in bulk and improve my carbon footprint? 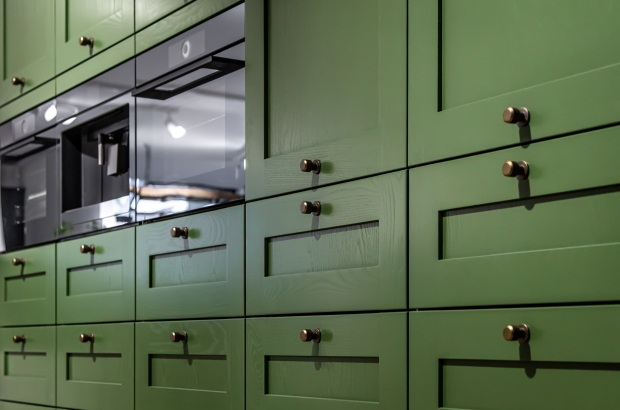