Is it time to consider switching away from solvent-based adhesives? 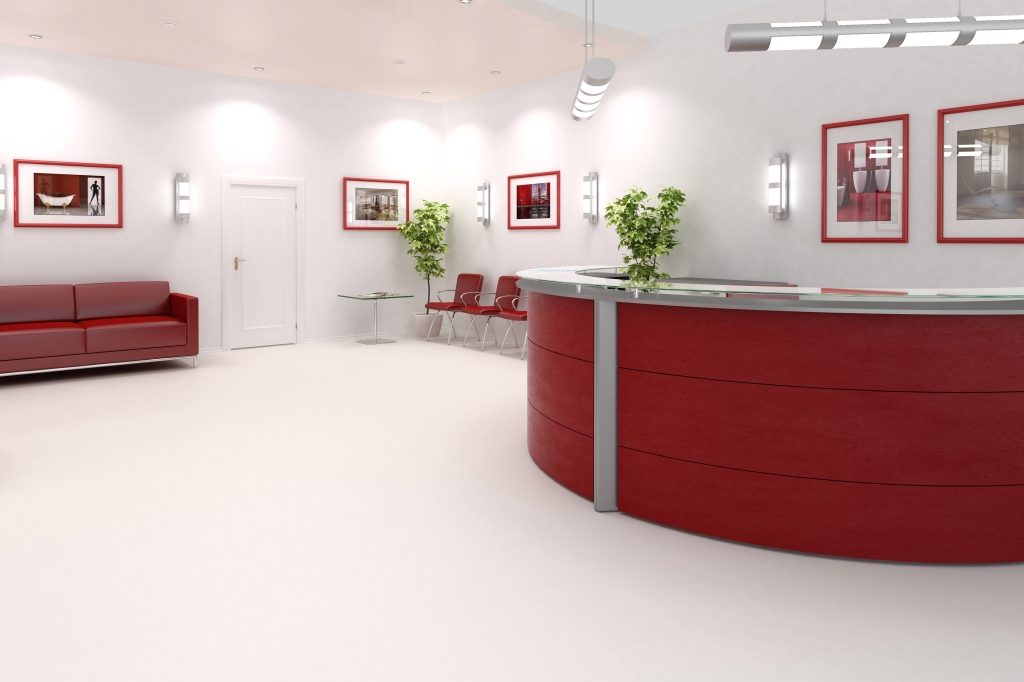 At Redwood, we pay very close attention to developments in the market for finishing products. For the last decade or so, we’ve watched sales of water-based paints and finishes climb while those of their solvent-based counterparts fell away. Now, it looks as if adhesives will follow the same pattern.

Where it all began

As anyone who has ever assembled an Airfix model will attest, the smell of glue has become an integral part of the crafts experience. All of us have strong associations with the pungent reek from those little yellow tubes.

The smell of poly cement may be evocative, but it’s doing you no favours. The chemicals which create it are VOCs, volatile organic compounds, and they’re toxic in the worst way. VOCs are accompanied by a list of proven or suspected health effects that goes on for half-a-page and runs the gamut from headaches and nausea to nerve and liver damage and cancer.

Through most of recorded history and before, glues were derived from tree gums and animal hides. Solvent-based glues are an innovation of the last hundred or so years. They’re a by-product of the emergence of the global chemical industry, and, like many other 20th century technologies, they’re effective but oddly short-sighted about their broader impact on the world.

There’s no disputing that effectiveness. Since VOCs are formulated to order, they can pull off tricks like the ‘superglue effect’ of rapid full-strength setting, or deliver other useful behaviours like reliable bonding under very hot or sub-zero working conditions. As a result, solvent-based glues have been first choice across many industrial sectors for decades…despite the fact that they’re often rather costly.

The disadvantages of solvent-based glues will be familiar to your production staff. Many of these glues are unpleasant to work with, and workforces are increasingly aware that the health problems of long-term exposure may go beyond headaches and mild nausea. (The fact that so many solvent-based adhesives are banned from food production chains should give you pause for thought.) They’re also difficult to manage, because spills and residues on tooling need specialist solvents for clean-up.

And, of course, they’re environmentally damaging. The thought that the VOCs coming out of your production facility may be affecting the health of the office workers in the next block is disquieting, and government regulations are getting tighter every year.

The future of adhesives

If all of the considerations above prompt you to cease use of solvent-based glues, what are the alternatives?

Water-based glue technology – known in the trade as ‘wet bond’ – has advanced by leaps and bounds. It’s now at the point where water-based glues have long-term bond strengths that equal or exceed those of solvent alternatives. Whatever you’re making, there’s a bond for it: synthetic textiles, plastics, metallic films, paper and cardboard are all fair game. And all of these products eliminate VOCs – no headaches, and massively reduced environmental impact.

Modern wet bond adhesives are quicker to apply than solvent-based. They’re also easier to manage – generally, keeping a glue ready for application requires nothing more than a mixer with a ready supply of water. And, whether your process relies on rollers, spray guns or immersion, water-solubility makes it much easier to keep equipment and workspaces clean.

But there are a few disadvantages. Wet bonds are slower to dry than solvent-based adhesives, and, if you happen to work at very low temperatures, your choice of water-based glues is going to be rather limited.

Water-based glues also have lower water resistance than solvent-based products. (It’s safe to say that they won’t be taking over in the boatyard any time soon…)

Leaving that aside, there’s an increasingly strong case for switching to wet bond adhesives. To discuss how wet bonding could work for your business, give Redwood a ring today, or send us a message through our online chat functionality. 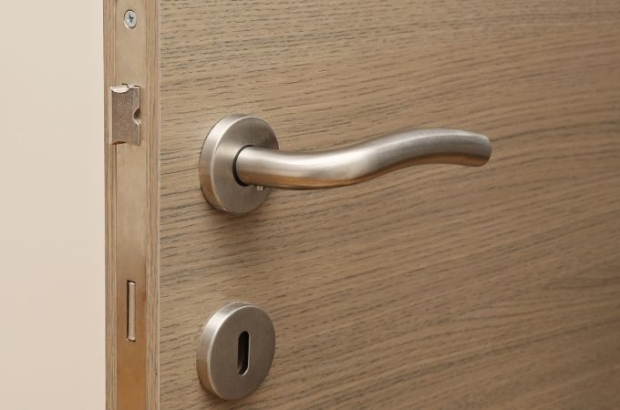 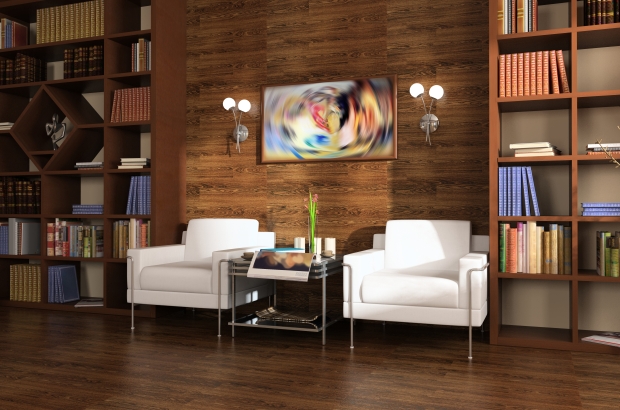 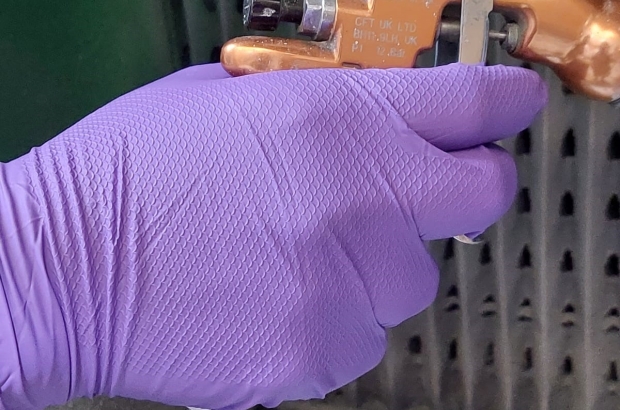